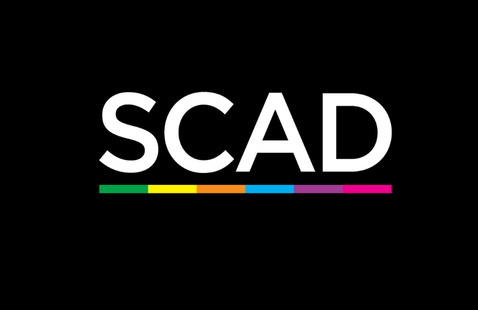 Built in 1906, using the same floor plan employed by Gottfried L. Norrman in the construction of Anderson Street School, the building originally opened its doors as the Barnard Street School, the first free public school in Georgia. The Mediterranean Revival style building has a battered brick basement and a central tapering bell tower above the entrance portico. 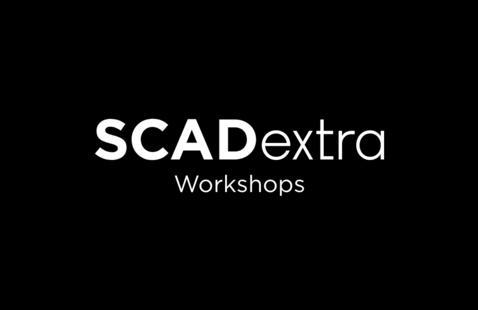 How to Manage a Small Business 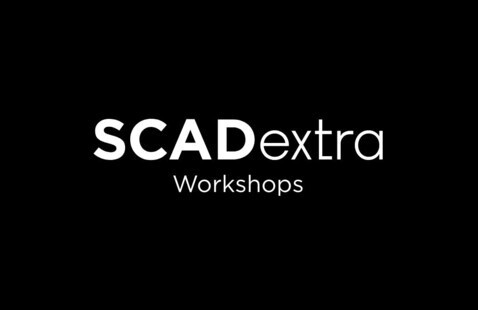