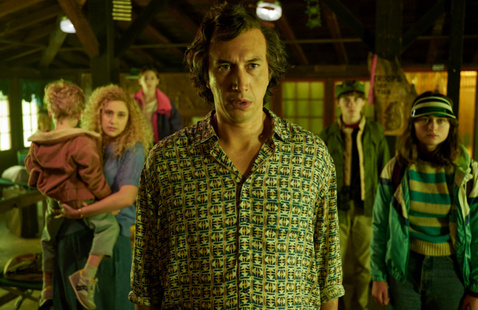 Lucas Theatre for the Arts View map
Add to calendar

Based on Don DeLillo's breakthrough 1985 novel of the same name, White Noise is the sometimes hilarious, sometimes horrifying story of a contemporary American family's attempts to deal with the conflicts of everyday life — while grappling with the universal mysteries of love, death, and the possibility of happiness in an uncertain world. Academy Award-nominated filmmaker Noah Baumbach's adaptation of this award-winning novel is at once ordinary and apocalyptic in its setting and lyrical and absurd in its storytelling.

Tickets for the film, part of the Arthouse Cinema series, are $5 for SCAD card holders, $8 for students, military, and seniors, and $10 for the general public. For more information, email scadtheaters@scad.edu.