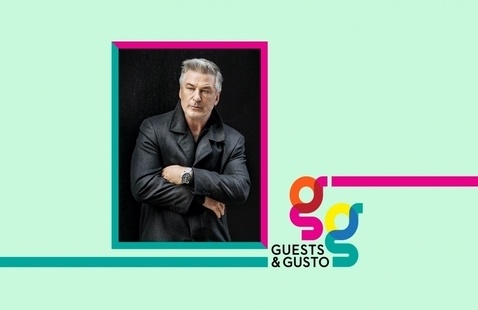 Baldwin is one of the most recognizable actors of our time, having appeared in classic roles across stage and screen, including movies like Glengarry Glen Ross, The Hunt for Red October, and The Cooler, for which he received an Academy Award nomination. Baldwin also received a Tony Award nomination for his performance in A Streetcar Named Desire — and, for his role on NBC’s 30 Rock alone, Baldwin has won three Emmy Awards, three Golden Globes, and seven consecutive Screen Actors Guild Awards for Best Actor in a Comedy Series — the most of any actor in history.

This event is open to the public.

Register to tune in